Roger Helmer describes a hypothetical rape as such: “the victim surely shares a part of the responsibility, if only for establishing reasonable expectations in her boyfriend’s mind” 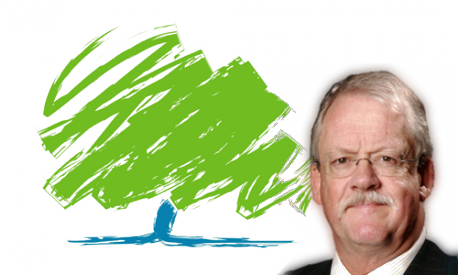 Tories are on the back foot on this subject. I wrote a blog yesterday essentially defending what Ken Clarke said (although highlighting its lack of clarity). Then, out of no-where (well Brussels) Roger Helmer wades in with some comments that reinforce every negative idea about rape!

While I think it is right and proper that Ken Clarke still has a job, I honestly cannot see how this man who denies the existence of homophobia, climate change and child poverty within traveller communities still has a job. This latest round of comments highlight that his views are not only out-dated but also worryingly out of touch with reality.  To suggest that a girl is in part responsible for being raped is totally and utterly unacceptable.  On this one I stand side by side with Caroline Flint who described his comments as “outrageous”.

It is equally worrying that one MEP within the ECR group can be thrown out for so little, and yet another stay in the group after making such consistently disgusting comments.

The sad truth of the matter is that Mr Cameron knows he cannot stand up and be counted on this issue because Roger Helmer remains a favourite of his far right backbenchers. If the PM is going to launch an attack, he feels as though it has to be on something more serious than this. Thus, in a nutshell this is what’s wrong with the modern Conservative Party. Mr Cameron is still pandering to the far right extremists’ and so will tolerate what you and I find intolerable.

I suggest the Prime Minister goes away and read Mr Helmer’s comments and sets an example to show that he too finds Roger Helmer’s views deplorable.

3 responses to “Roger Helmer describes a hypothetical rape as such: “the victim surely shares a part of the responsibility, if only for establishing reasonable expectations in her boyfriend’s mind””