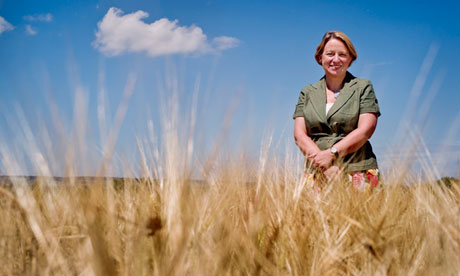 Natalie Bennett has been re-elected the leader of The Green Party of England and Wales after standing for re-election unopposed. She was elected with 2618 votes to 183 (RON).

Other internal election results include: