What is a ‘major political party’? Greens to overtake UKIP in membership size 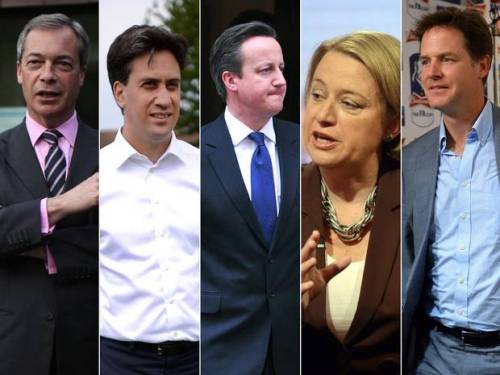 It is expected that in the coming weeks the Green Party will become the fifth largest political party in the UK by overtaking UKIP in terms of membership.

According to new figures collected by Adam Ramsay at Open Democracy, the Green Party are now just a few hundred members short of UKIP and a few thousand short of the Liberal Democrats.

This latest twist in membership size will only add weight to those who are calling for the Green Party to be included in the TV leaders debates. What would constitute a ‘major party’ (what Ofcom deems them not to be) if it is not more members than UKIP, beating Lib Dems in some polls and getting more votes and MEPs than the Lib Dems in May’s European Elections?

Of course, the political elephant in this very Westminster room is the SNP that currently have roughly double the membership of the Lib Dems and are being tipped by some to wipe out Labour in Scotland.

Are the SNP not a ‘major party’ in UK politics?

3 responses to “What is a ‘major political party’? Greens to overtake UKIP in membership size”